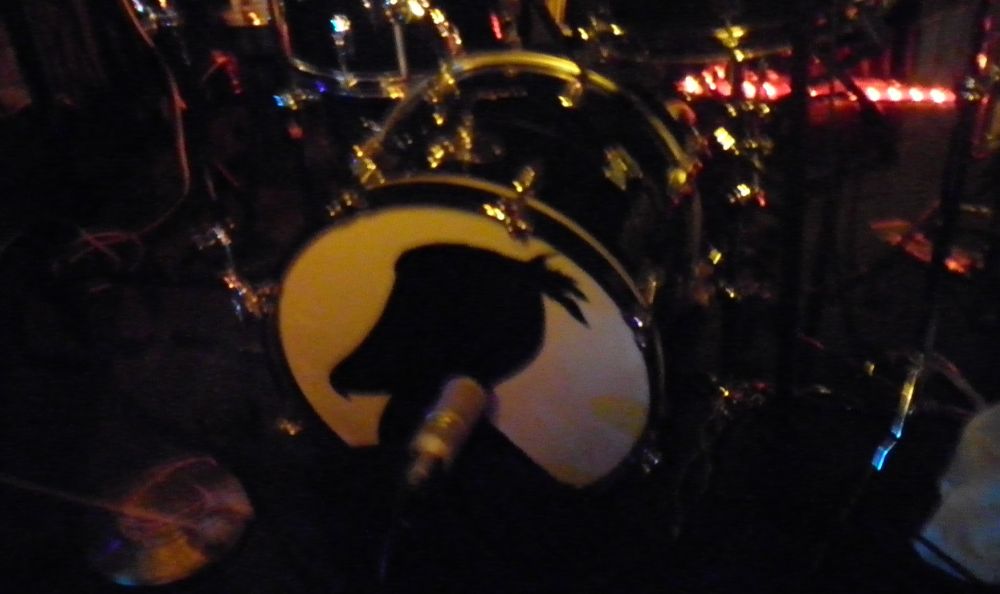 shoebill music is an independent record label based in Berlin, Germany.

Soon after its first CD-Release (hyperactive kid sb06001) the original founding team dissolved:
Haage, Gropper and Lillinger, who had been responsible for artistic matters, would concentrate on their own musical careers.

Sternberg, who had been in charge of operations and was going to set up an adjoined booking agency, left and moved south to pursue his career in the mobile phone industry.

Schulz, whose role had been that of a financial investor and book keeper, left to pursue his business shutting down nuclear power plants. He would found his own music label some years later up in Greifswald, which is not associated with shoebill music in any way.

In 2008, after shoebill music had been dormant for over two years, Johannes Haage decided to pick up the threads and lead the label from then on, becoming the sole owner of the brand by mutual consent of the fellow founders.

Another quiet 2.5 years would pass until Haage developed the idea for a new business model for shoebill music while studying on the side toward an MBA-degree in media management.

After years on the artist side of the recording music industry, he was tired of small labels that would charge their artists an unreasonably large amount of money for releasing their recordings, but not being transparent about where exactly the money was going while imposing too much artistic control on the artists. Often times the artists would end up in debt and with hundreds of CDs cluttering their apartments which they were not allowed to sell anywhere except after live gigs, and never receiving any fair share of the physical and digital sales through the record company.

From January 2013 shoebill music started releasing Vinyl records exclusively using its new simple business model:
Though supported and aided by shoebill music, the artists have the greatest degree of artistic freedom possible. All costs the artists have to pay, if any, are actual costs of production. They are openly disclosed to them so it is transparent what the money is used for. The artists get exactly the number of records they need to sell to cover their costs.The net revenues of all other record sales of a production that are not needed to cover production costs are split evenly. shoebill music as well as the artists are free to sell their records anywhere they want. The records come with personal download codes which the buyers can use to get a high quality digital version of the release- which is currently only available with the purchase of the vinyl record.

Although the albums are distributed digitally via the common streaming services etc., shoebill music strongly encourages listeners to support the artists by purchasing their music physically, preferably on vinyl. We support a valuable, decelerated listening experience which only a whole album on a decent stereo can create.

A wide stylistic variety of music has been put out on shoebill music – all with the common thread of improvisation, and a focus on uncompromising musicianship and recording quality -from completely improvised to a more traditional dates like Ben Kraef´s “Think of One” feat. Tootie Heath & John Patitucci.
Usually the focus is on bands connected to the vibrant Berlin scene.

2016 marked shoebill music´s 10th Anniversary, with four new LPs being released before summer alone.
Lately, shoebill started to release albums on Compact disc again as well, although keeping a clear focus on vinyl records. It also moved its online shop to bandcamp.
By the end of 2021, shoebill music is expected to have released 20 full albums.